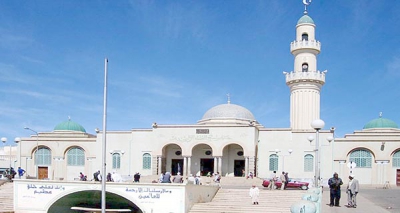 Al Rashidan Mosque is located 600 meters form Crystal hotel. The Great Mosque of Asmara Italian: Grande Moschea di Asmara; alternately known as Al Kulafah Al Rashidan, Al Kulafah Al Rashidin, Al Kuaka Al Rashidin or Al Khulafa Al Rashiudin; Arabic: جَـامِـع الْـخُـلَـفَـاء الـرَّاشِـدِيْـن‎, which means "Mosque of the Rightly-Guided Caliphs" is a mosque located in the center of Asmara, Eritrea. It is considered to be one of the three prominent edifices of the city, along with Church of Our Lady of the Rosary and Enda Mariam Coptic Cathedral. Designed by Guido Ferrazza, it was built in 1938 on the initiative of Benito Mussolini 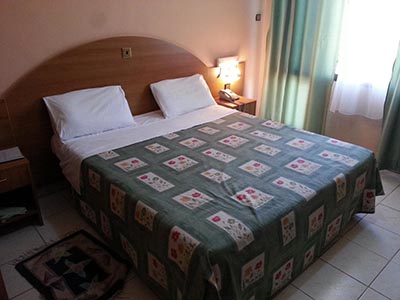 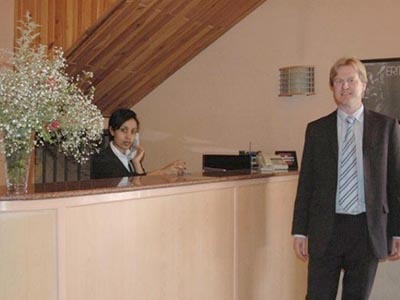 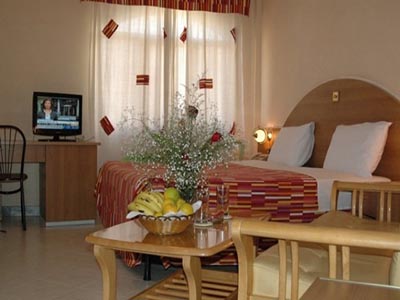 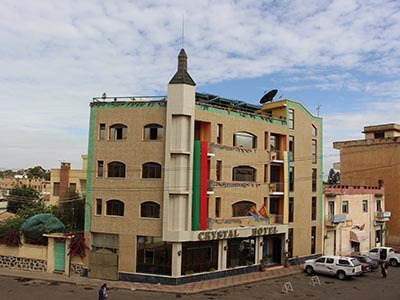 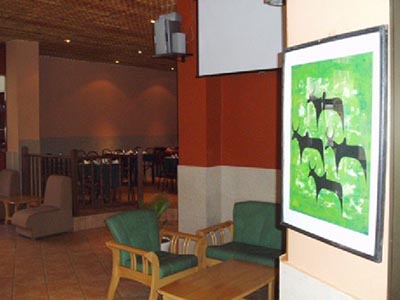 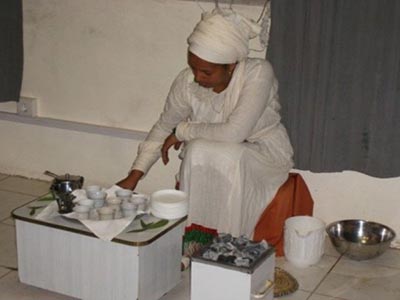 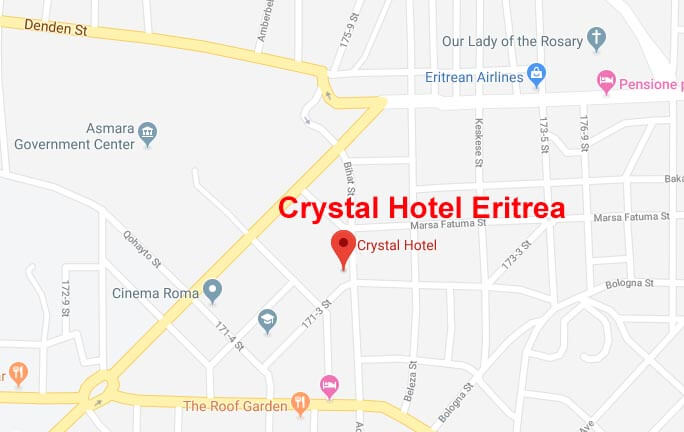